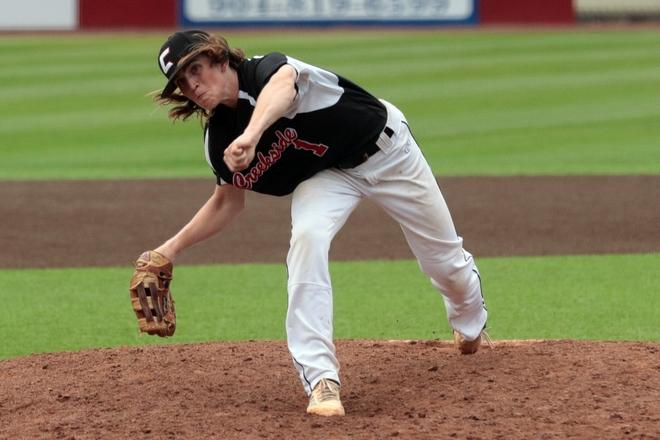 It was an 84-mph fastball over the outside corner that Creekside’s Connor Hults flipped toward short.

The two would meet again. Their roles would be reversed; but, before they did, the Knights and St. Augustine played nine high-stakes innings in an FHSAA Region 1-7A baseball semifinal.

Creekside staved off the top of the St. Augustine order to win 3-2 in extra innings on a rainy Thursday afternoon at Drysdale Field at the Flagler College Athletic Complex.