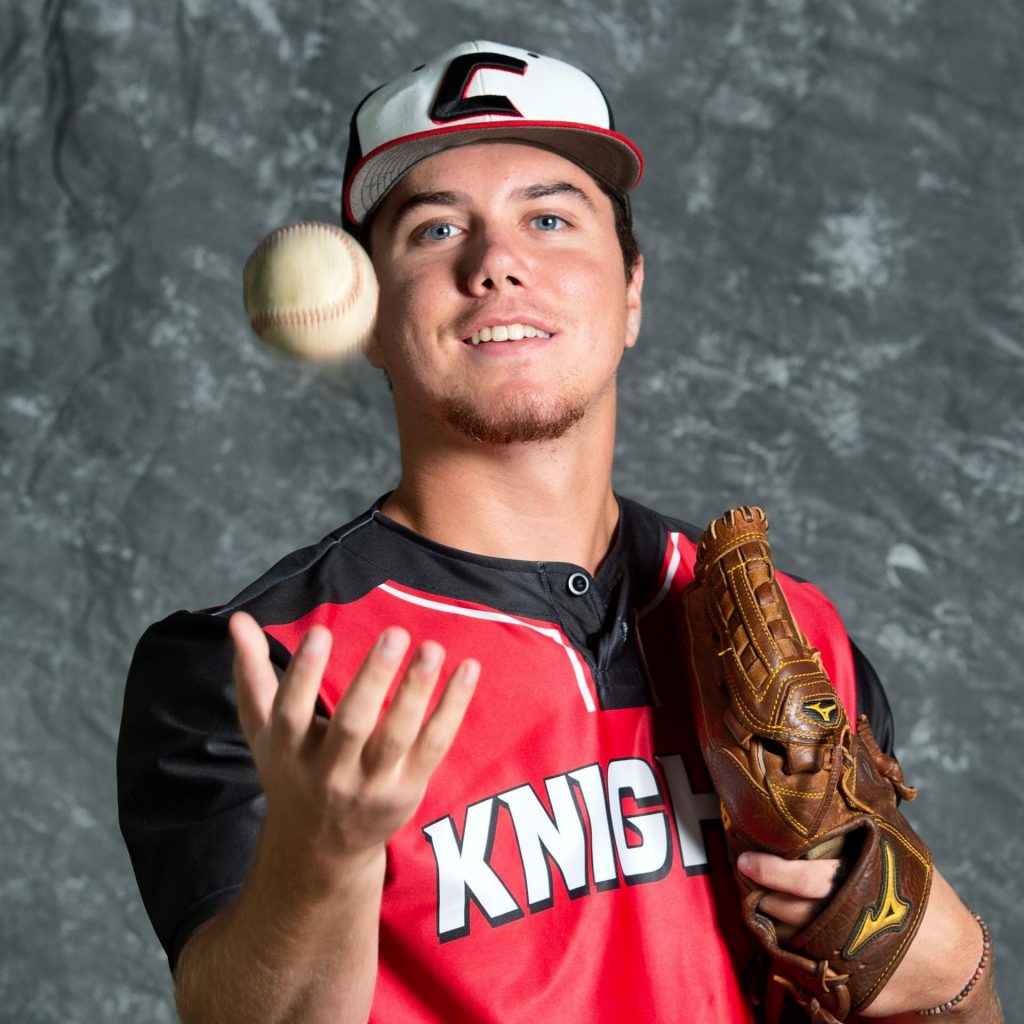 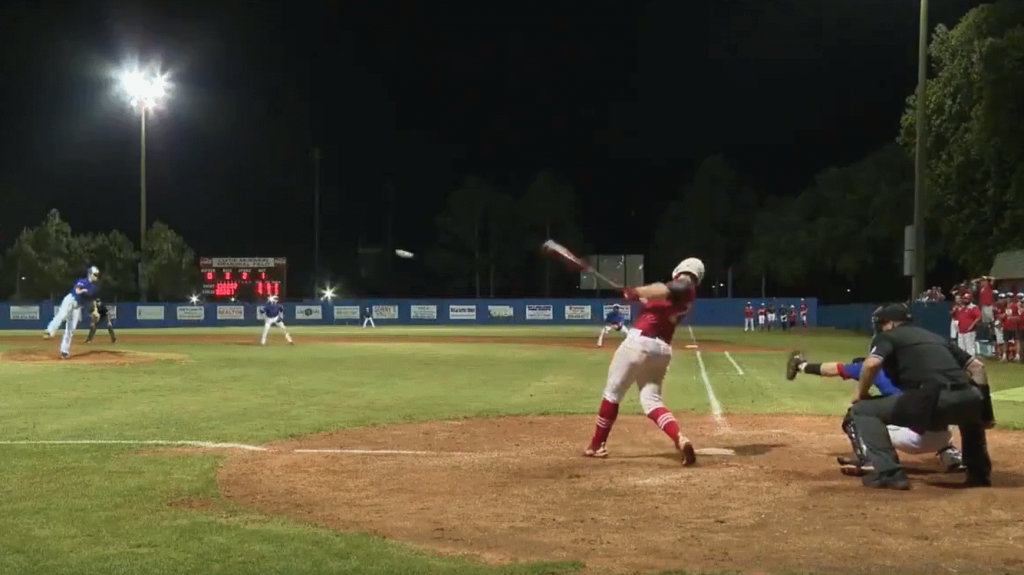 REGION 1-7A Triple-doubles aren’t just for basketball anymore, and Creekside is glad. With three doubles in a breakthrough sixth inning, Creekside rallied past Pensacola Pine Forest to win Wednesday’s regional final 8-4 and earn the school’s third state semifinal berth in the last five years. The Knights (23-6) struck for four runs on doubles from […] 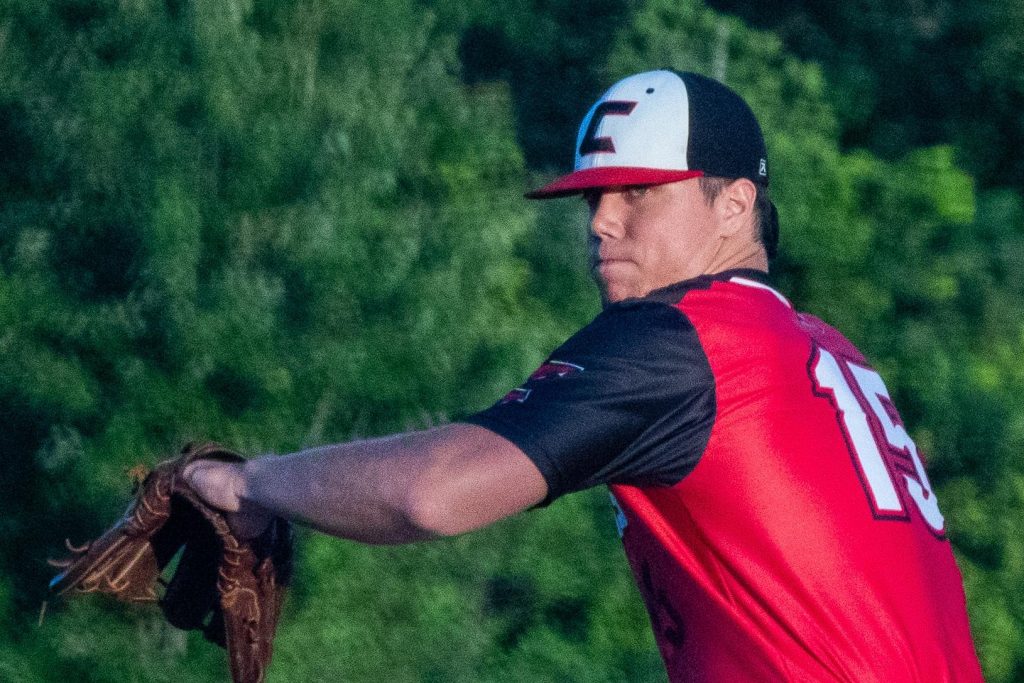 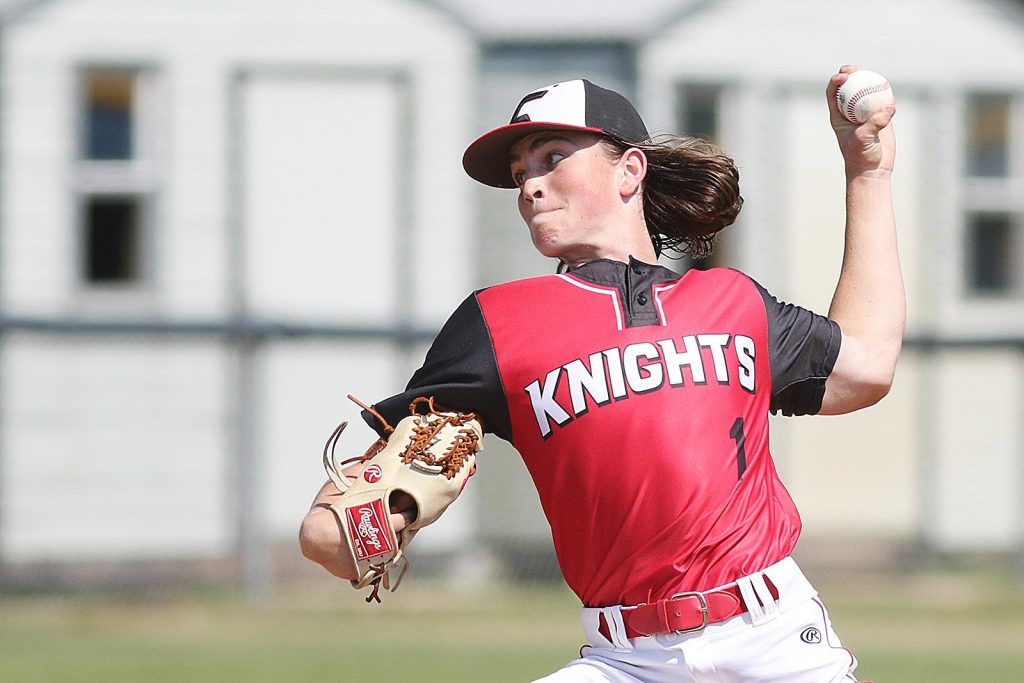 In baseball, pitching, defense and timely hitting is a formula for success.Creekside followed that blueprint Saturday in a showdown with arch-rival Bartram Trail and moved to within one game of the Class 7A final four.”Pitching and defense won that game,” said coach Kris King, whose Knights defeated the host Bears 6-3 in a Region 1-7A […] 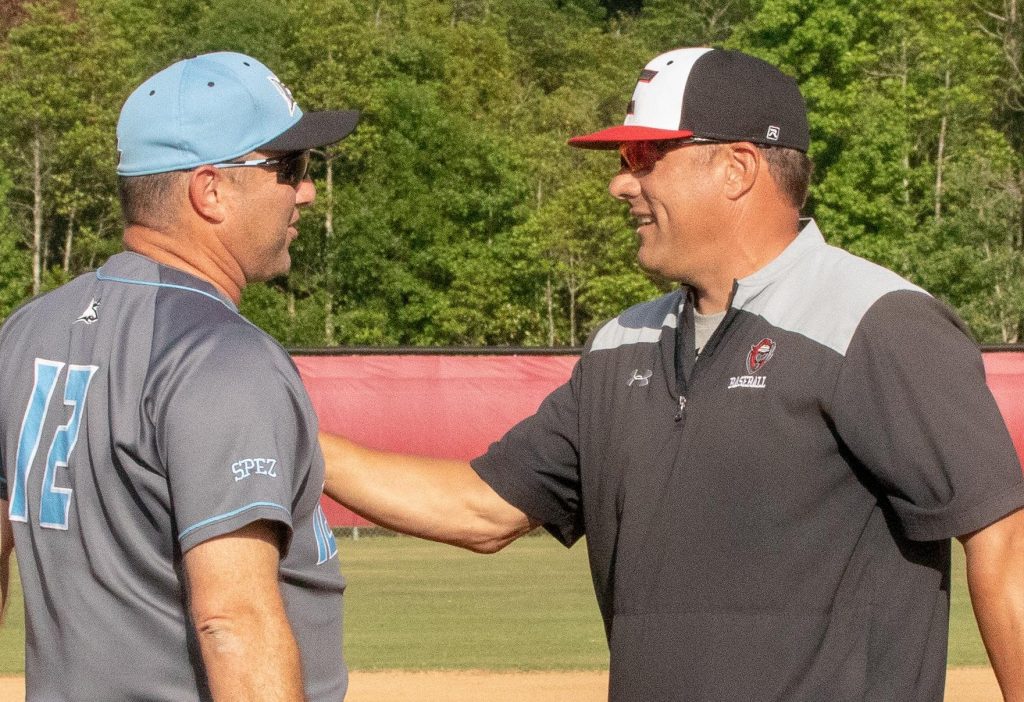 Creekside baseball retired former baseball coach Luke Marabell’s No. 11 jersey prior to Tuesday’s victory over Ponte Vedra. Luke Marabell detests surprises. He said as much Tuesday evening when he was summoned to the pitcher’s mound prior to Creekside’s baseball game against Ponte Vedra. Unbeknownst to the Creekside athletic director his jersey was about to […] 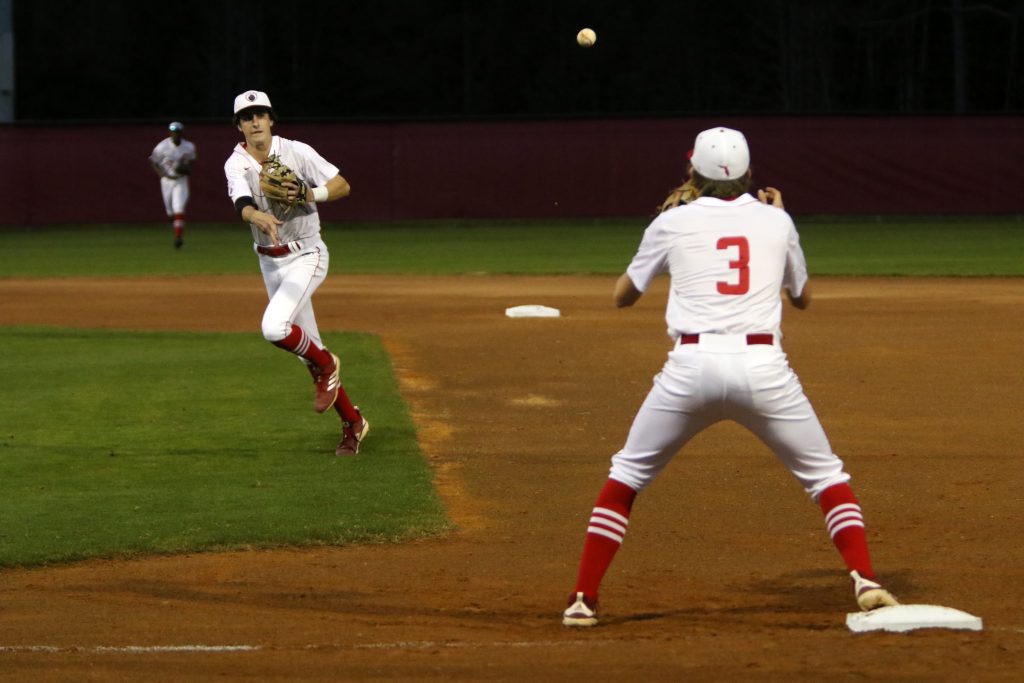 Creekside 4, New Smyrna Beach 0 Sophomore southpaw Colby Frieda allowed one hit and struck out eight over four innings to win his first game of the season on Tuesday night. Connor Hults did not allow a hit in three innings of relief to pick up the save. Creekside’s offense was powered by Josh Frisbee […] 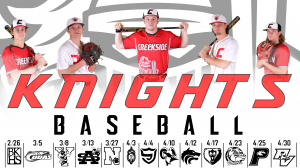 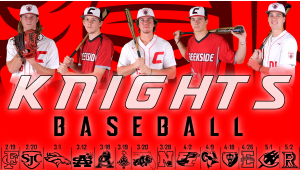 Player of the Year 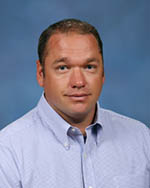 Angel in The Outfield 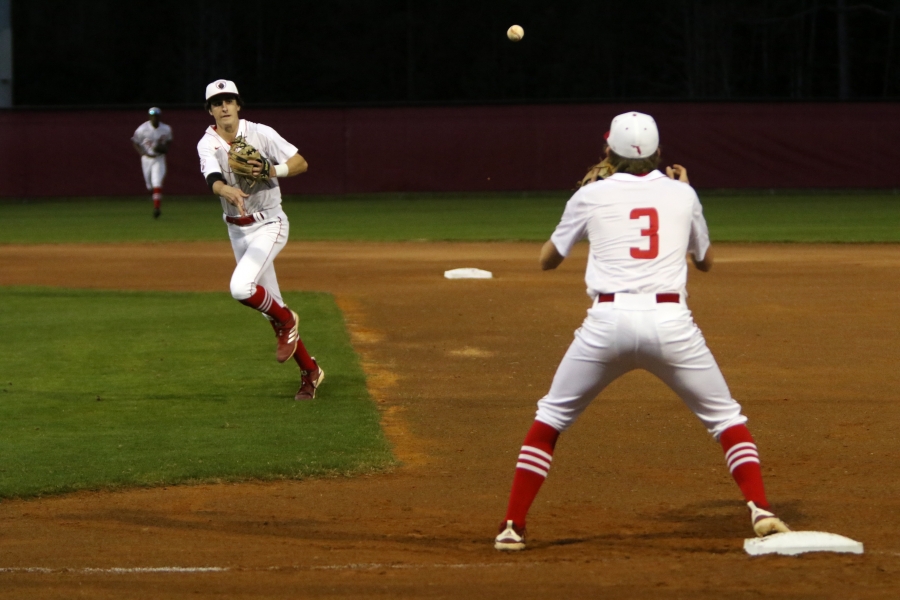 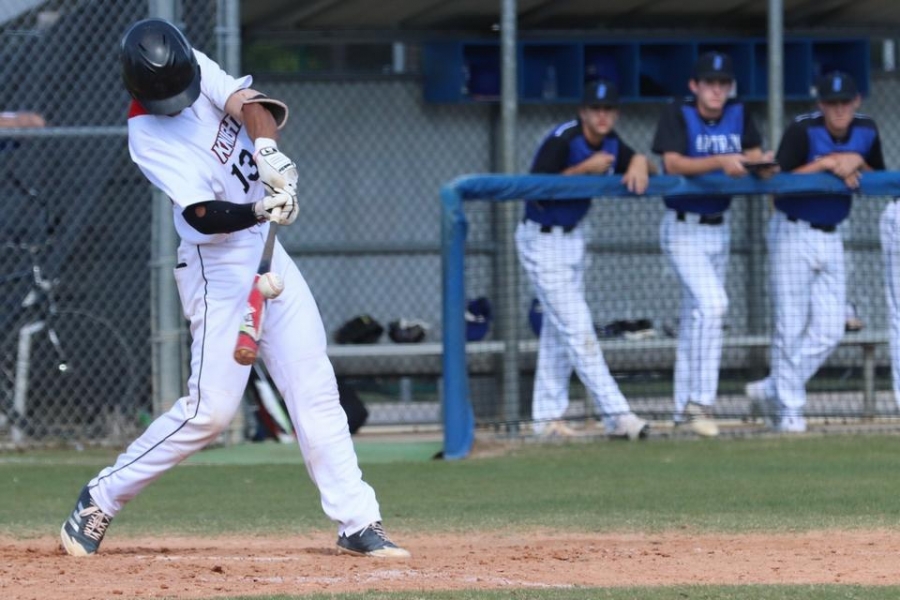 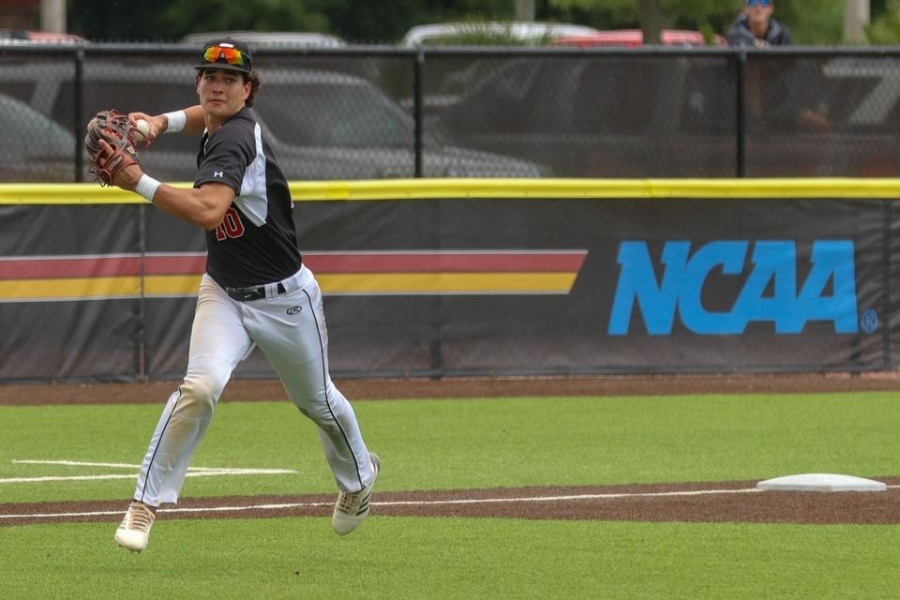 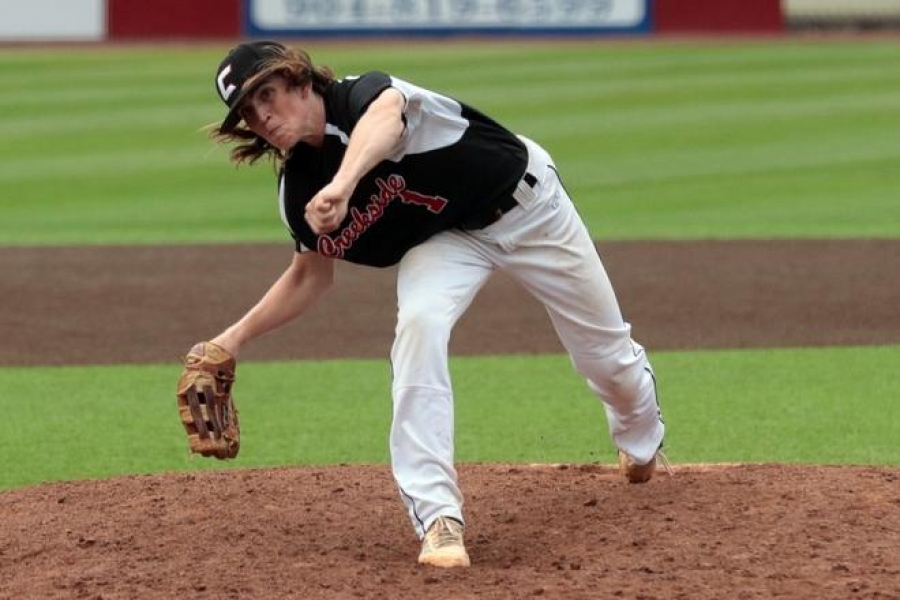 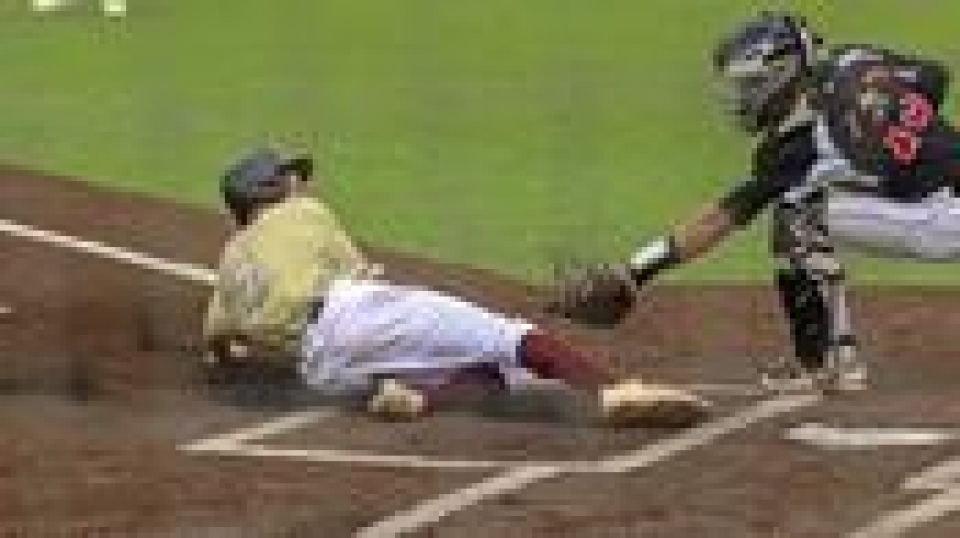 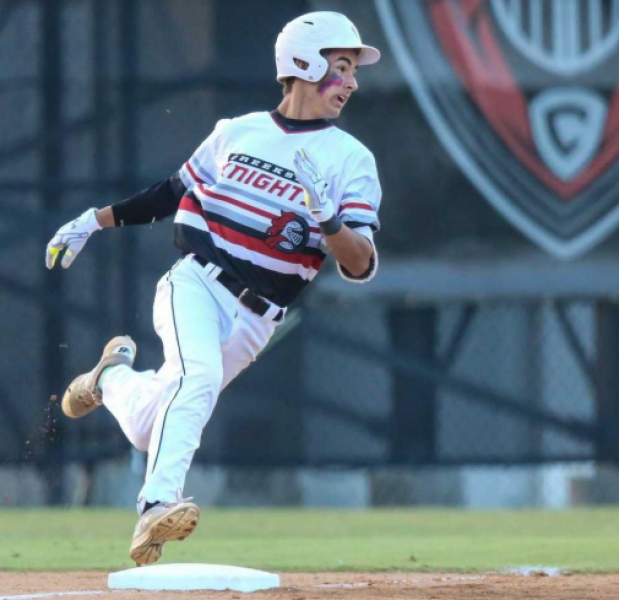 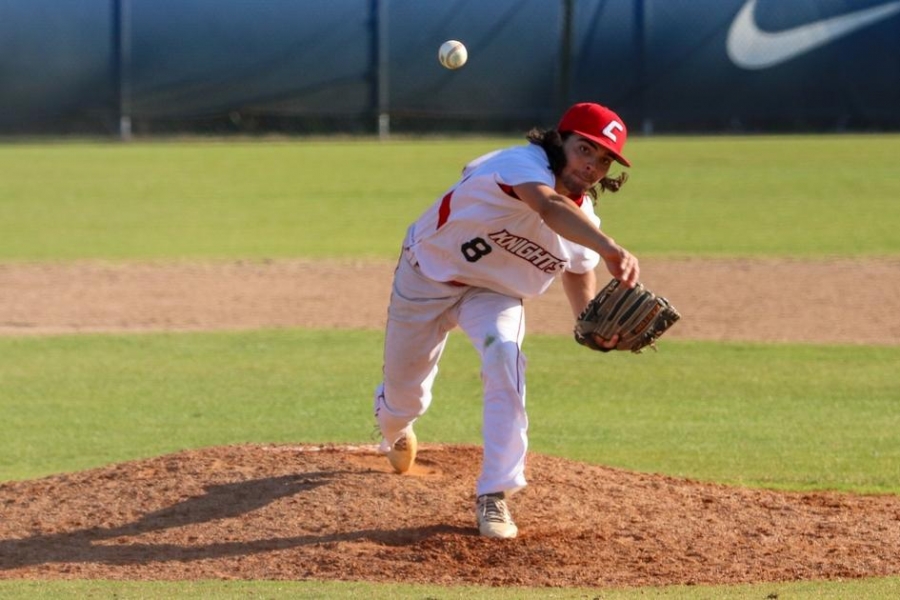 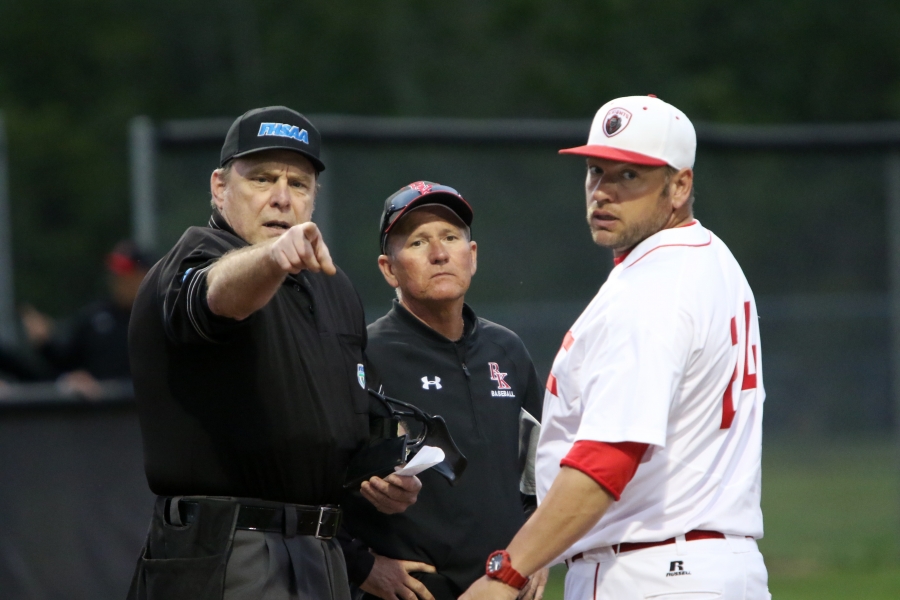 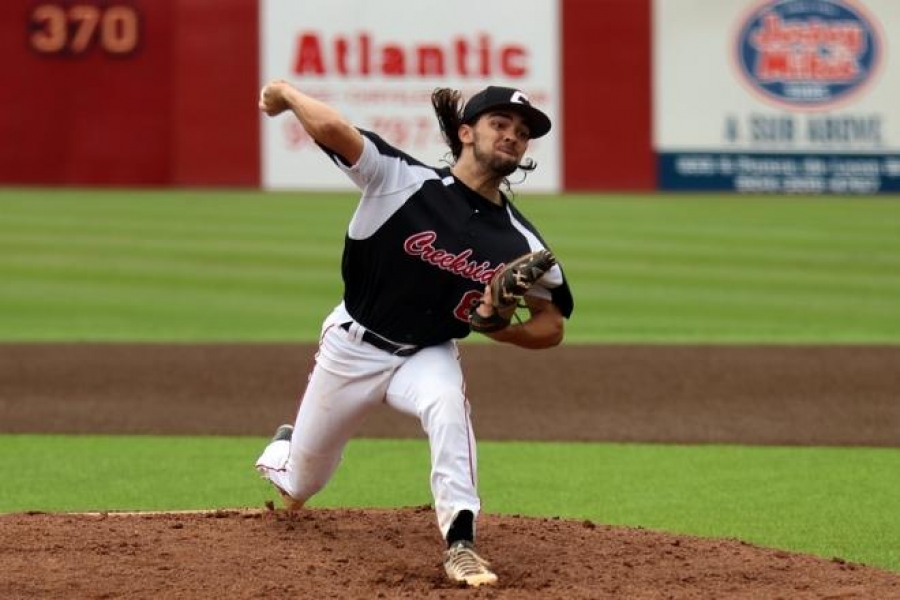 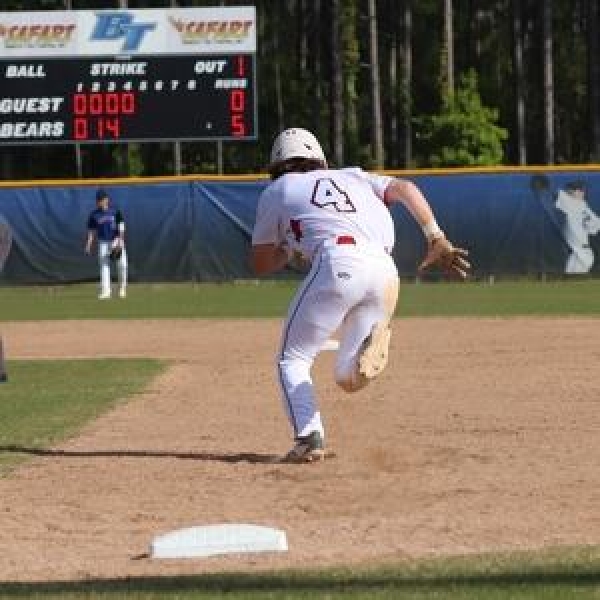 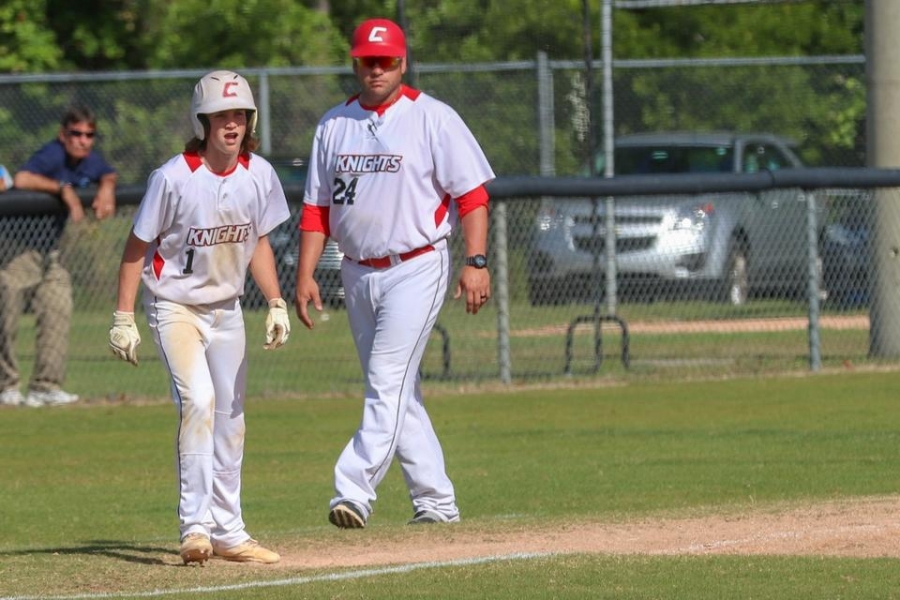 Special thanks to Miller Electric for lighting up the Knights cages!