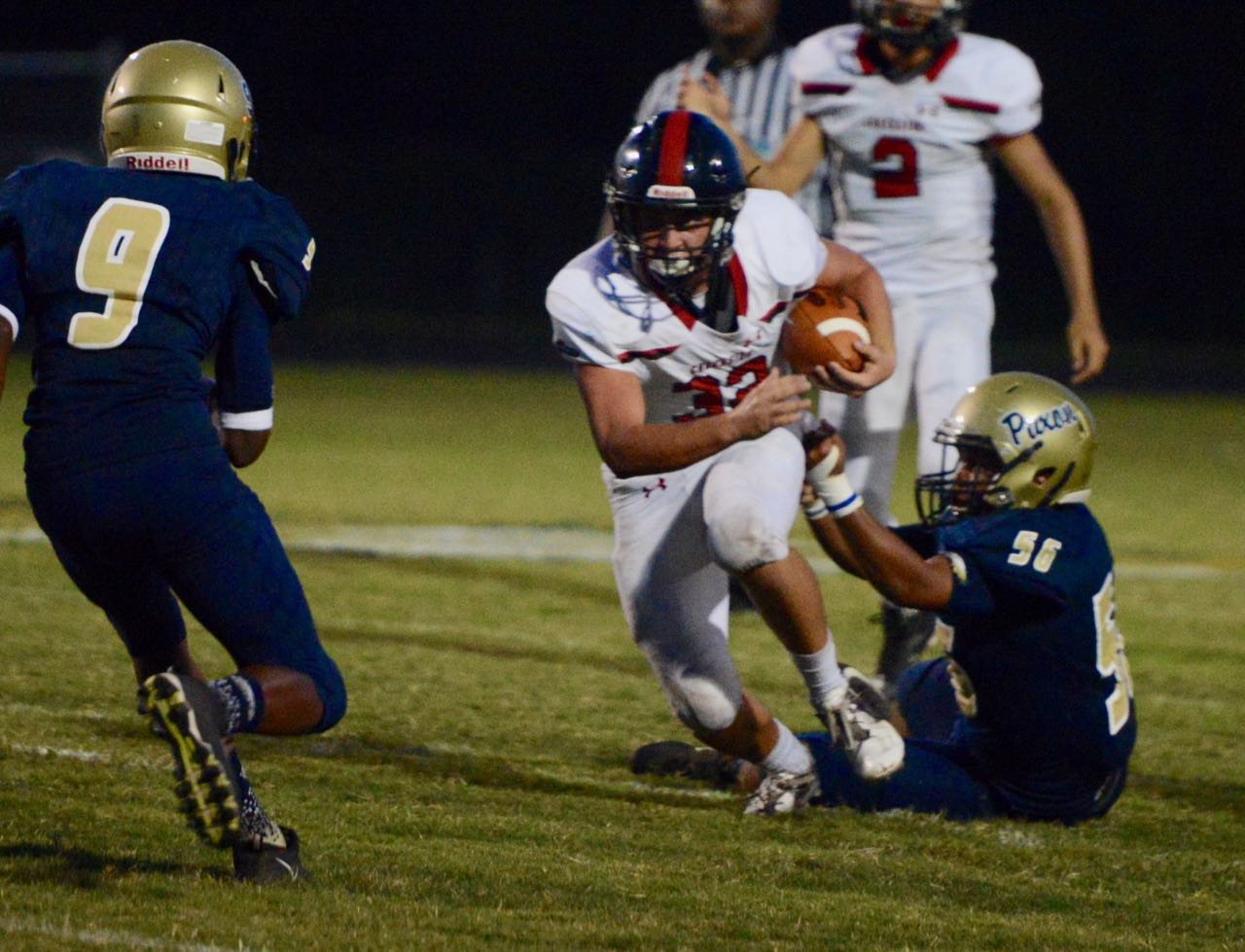 Players to watch: Creekside — WR J.T. Wood was moved into the offensive backfield against Paxon to guarantee his touches after Ridgeview double-teamed him the week before. The senior responded with 59 yards rushing and two catches for 87 yards. He scored on a 6-yard run and a 75-yard pass from Tai Lavatai. Nease — Zach Sheffer spearheaded the Panthers’ feverish comeback against Bishop Kenny that fell one point short. The LSU commitment forced a fumble, had a tackle for a loss, ran for 33 yards and scored two touchdowns — all in the fourth quarter. His 9-yard TD run pulled the home team to within a point with 19 seconds left, but the Panthers’ two-point conversion attempt for the win came up short.

Game info: Both teams have shown a willingness to adapt. With starting quarterback Preston Staples suffering an injury, Nease has gone to a single-wing offense with receiver Ashton Wood taking most of the snaps, and the Panthers came close to winning two games since the switch. Creekside moved J.T. Wood to tailback and the Knights responded with a 56-point game. Junior quarterback Lavatai is having a breakout year after sharing time at QB the past two seasons. Lavatai accounted for five TDs passing and receiving against Paxon.