All athletes interested in trying out for the Boys Lacrosse team should attend an interest meeting this Thursday, 9/23, at 8:30 AM in the small cafeteria.

Coach Alford - Coach of the Year 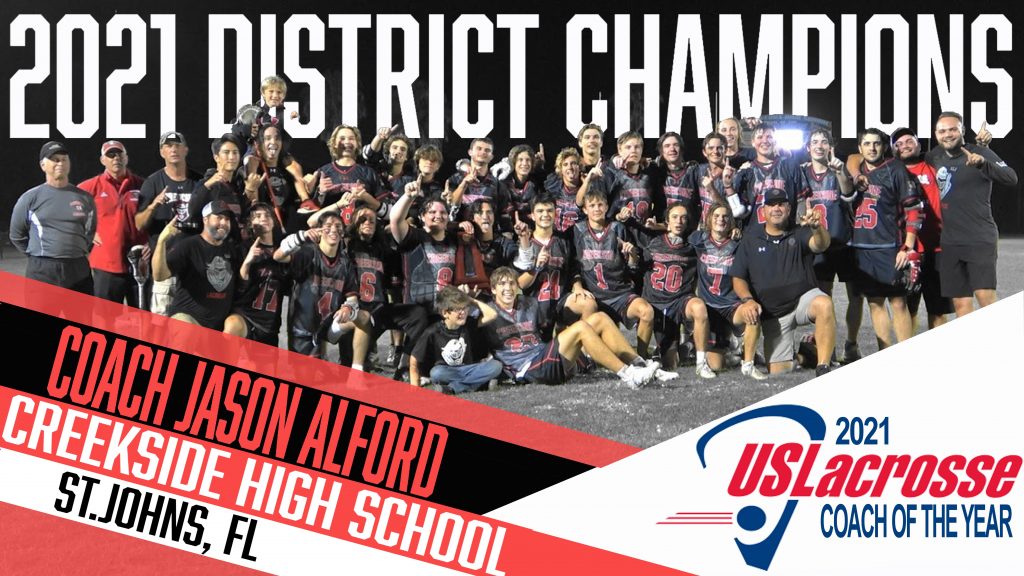 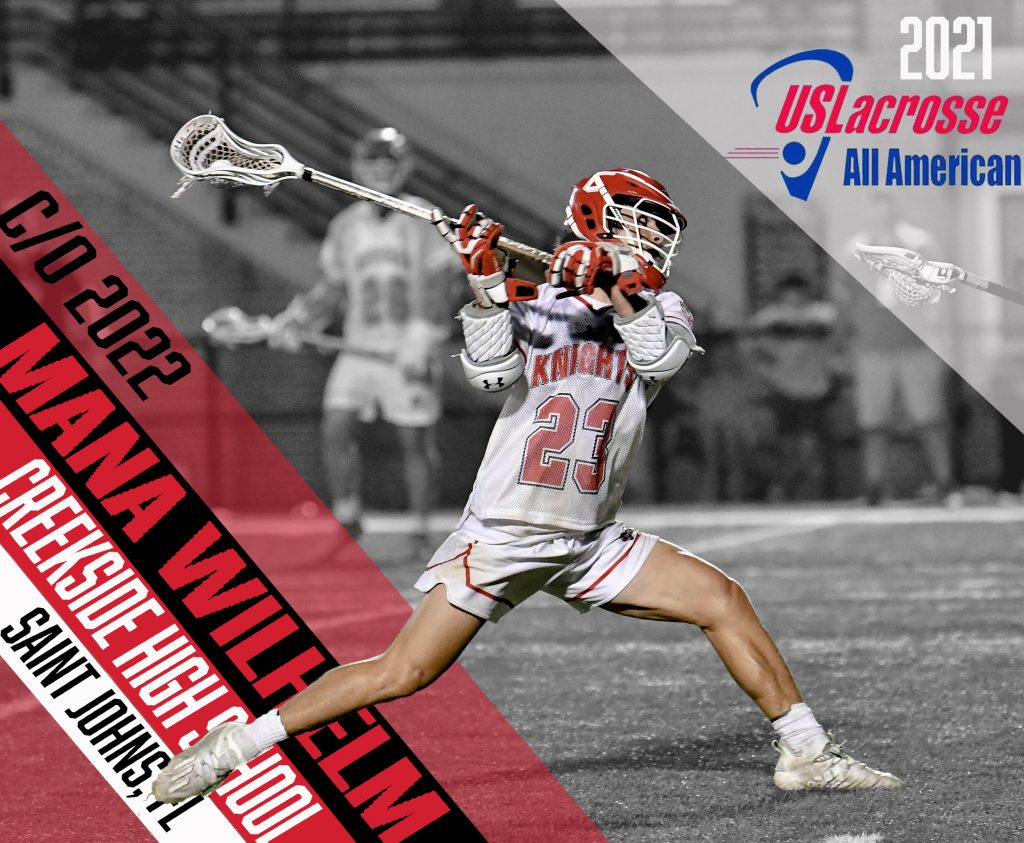 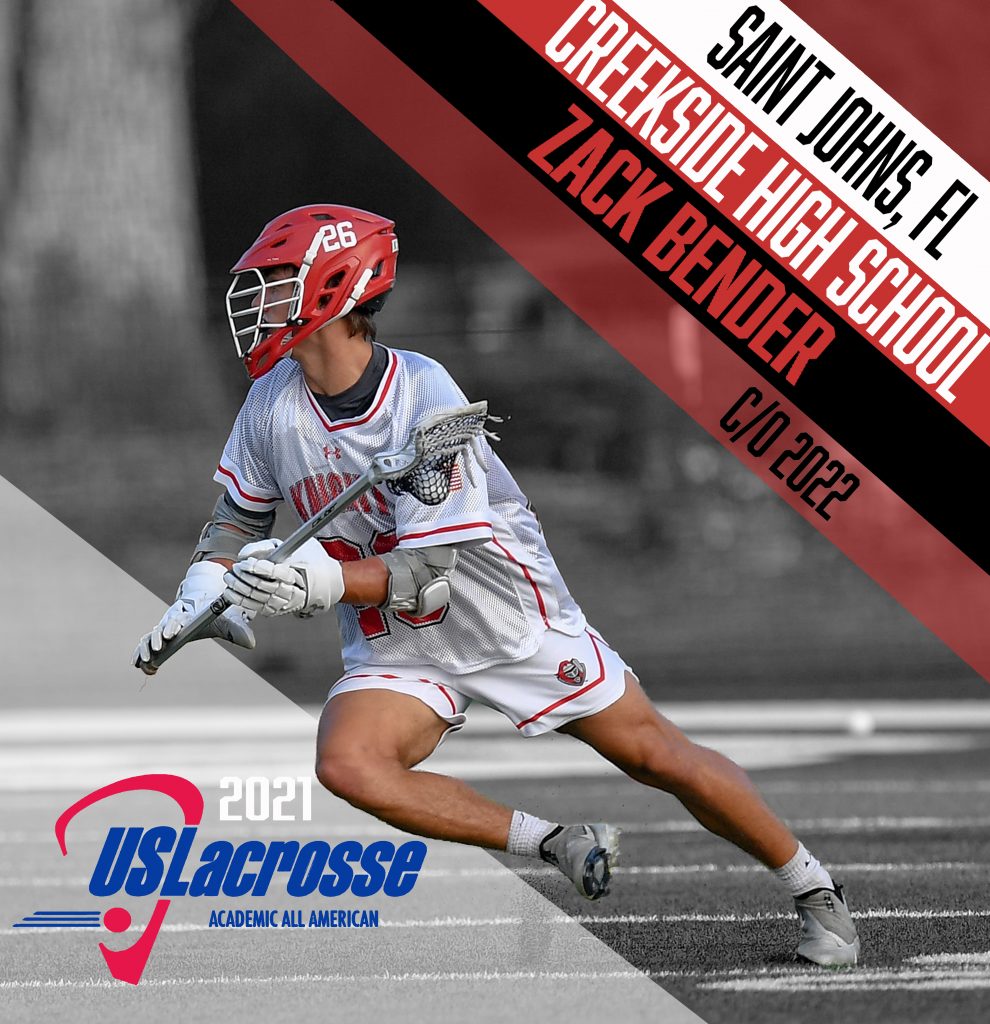 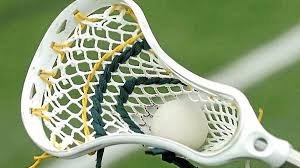 Items in the packet must be completed before tryouts. 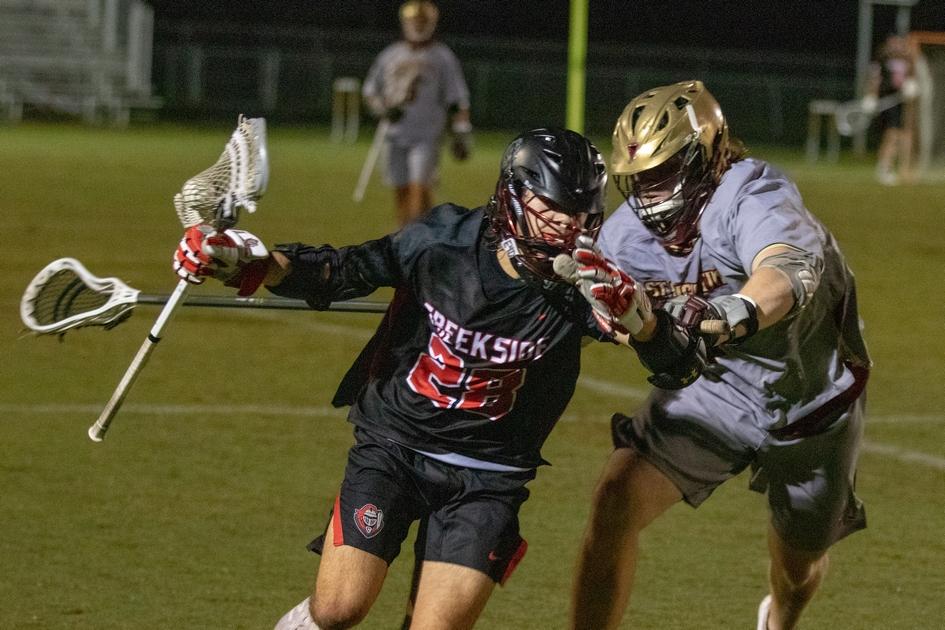 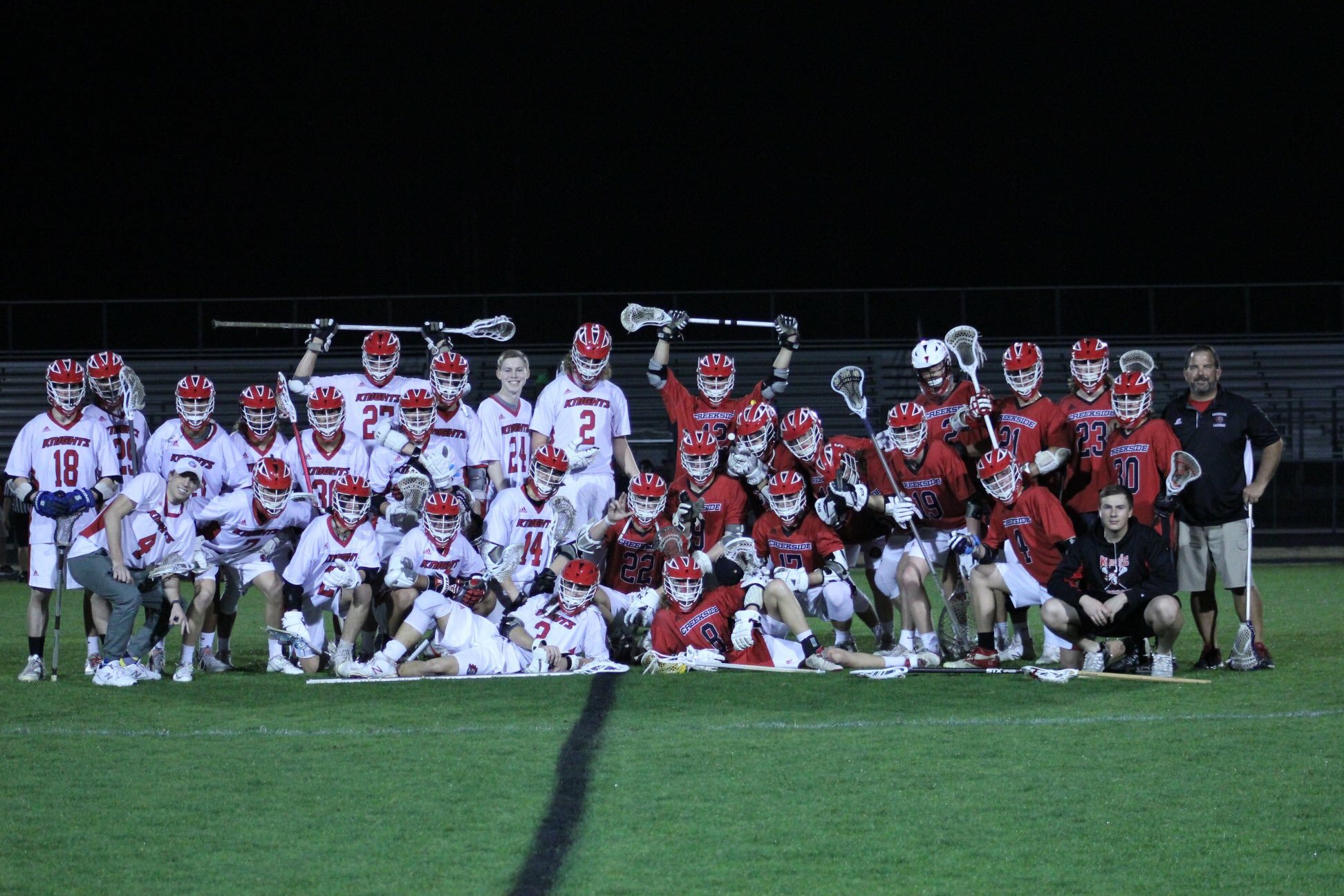 Creekside (10-1) will put its 10-game winning streak on the line against No. 1 Ponte Vedra tonight.

There are times where losses prove more beneficial than victories.

Creekside’s season-opening loss to Starr’s Mill certainly qualifies. The Knights boys lacrosse team thought they were going to be much improved this spring. A 12-7 loss recalibrated their attitudes.

No. 9 Creekside (10-1) has not lost since. The Knights will face their sternest challenge of the season when they host No. 1 Ponte Vedra tonight. 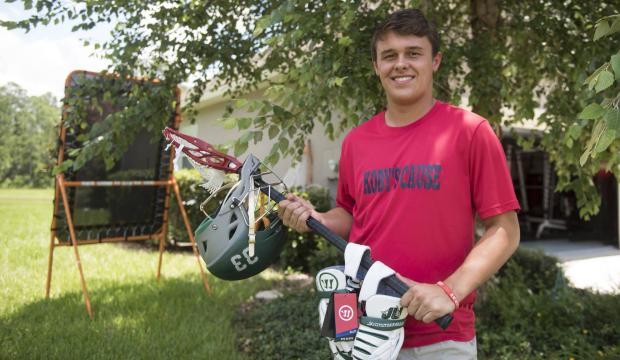 Creekside High School graduate Ben Wiegel, holds gear donated by local lacrosse programs to his initiative Koby’s Cause, which strives to promote suicide awareness through the sport of lacrosse, at his home on Friday, July 7, 2017. Koby’s Cause was created in memory of his late friend Koby Stevens, who died from suicide caused by depression shortly after turning 16-years-old in April 2015. From July 17 to July 19, Wiegel will host a lacrosse clinic at Pine Ridge Reservation in South Dakota, a Lakota region plagued by high rates of teen suicide.