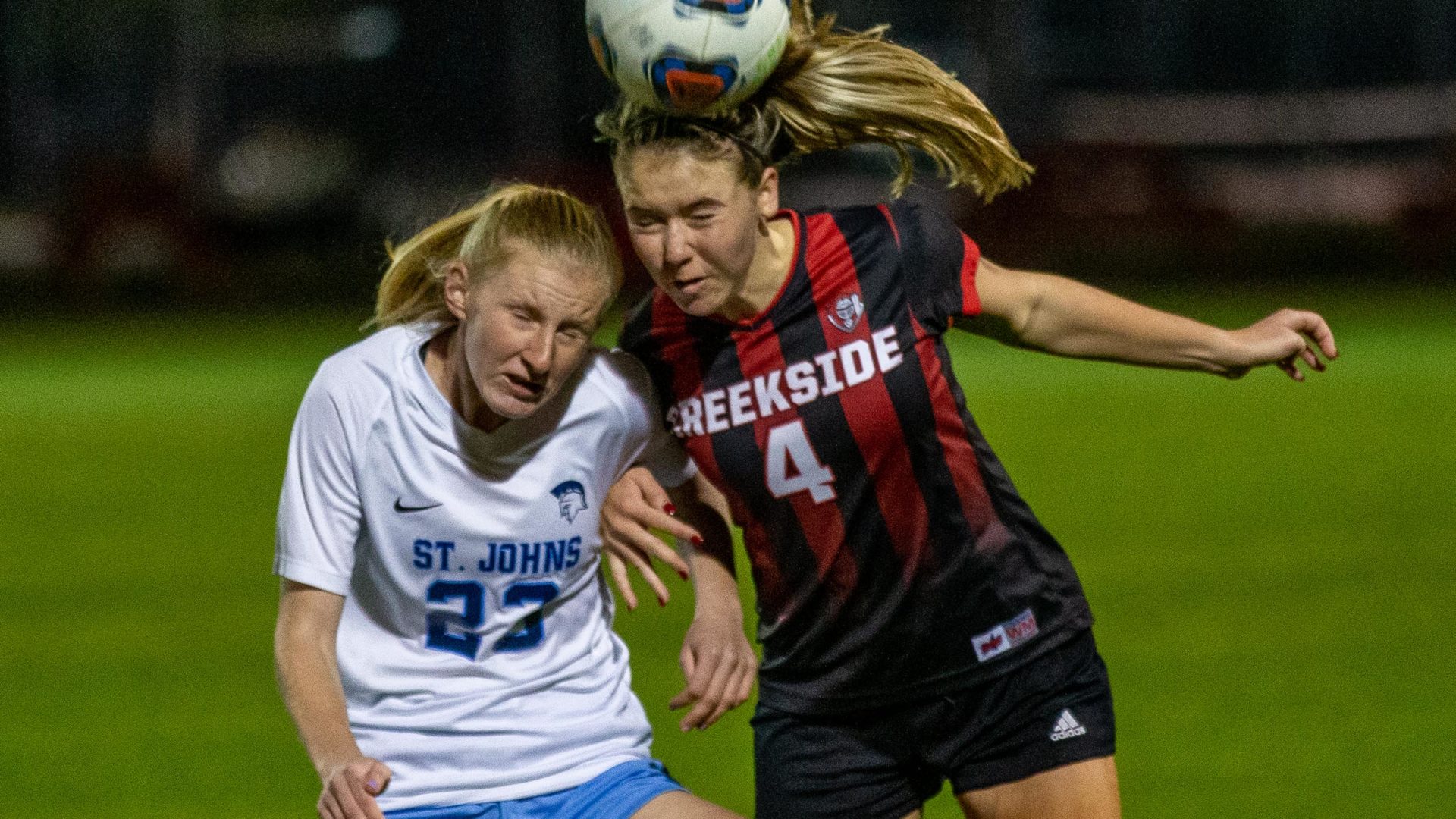 Congratulations to the Floridians who were named @UnitedCoaches All-Americans!

Delaney was already recognized by Creekside High School as Athlete of the Year!

Congratulations to Quinn and Delaney on being named Creekside’s Athletes of the Year!#GoKnights🔴⚫️⚔️🛡 #ClassOf2020 pic.twitter.com/MkpqUz21AI

Additionally, the St Augustine Record posted a write-up about Delaney’s accomplishments and awards this past season. 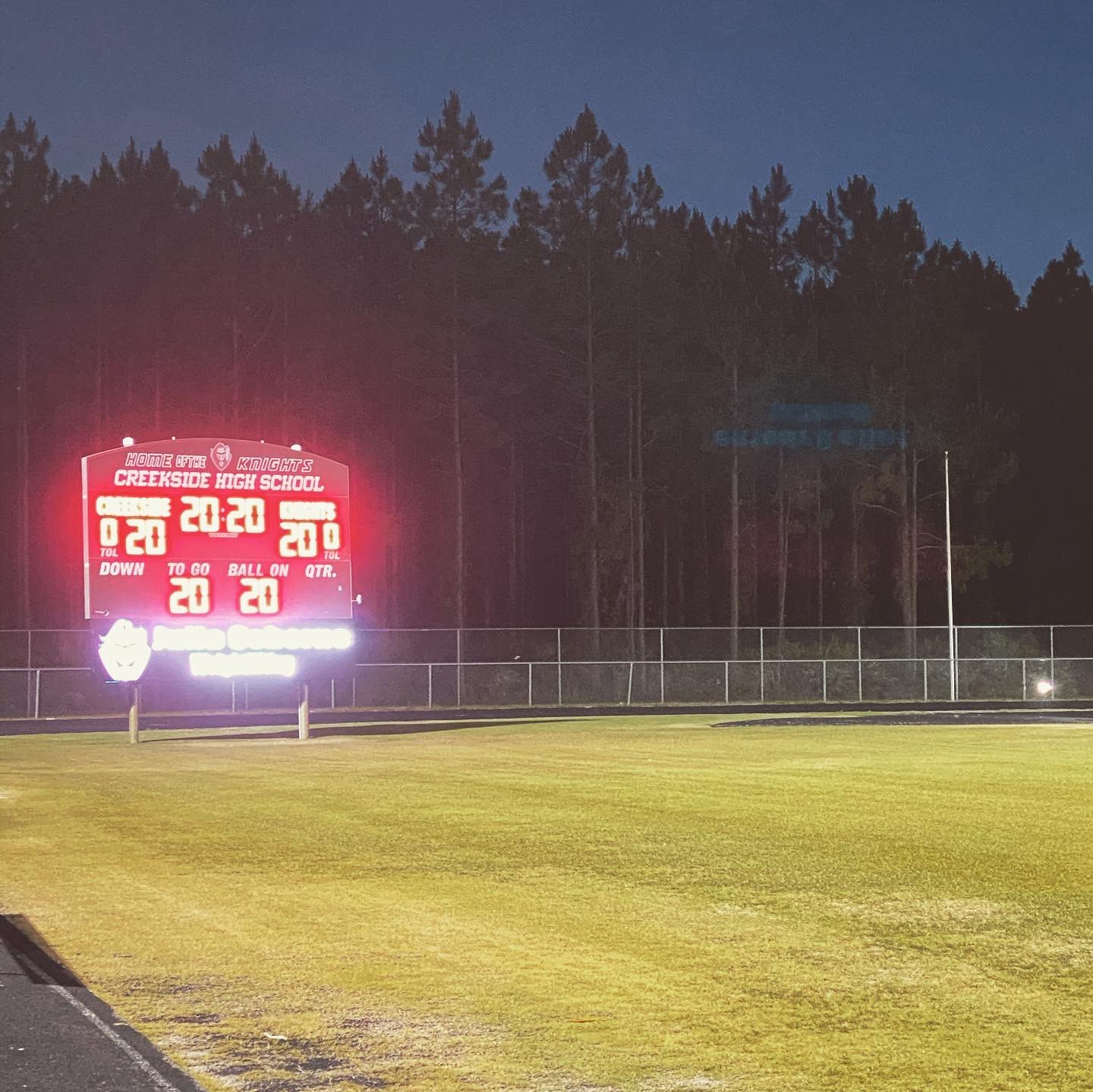 The Creekside Knights Athletics Department honored the Class of 2020 with a 20 minute and 20 second lighting of the athletics facilities.

This one is for you #ClassOf2020 #Grit #Resilience #Unprecedented#GoKnights🔴⚫️⚔️🛡 pic.twitter.com/O3JQcbyOVV

Spring seasons for many sports were cut short this year due to the Coronavirus Pandemic, with graduation and end-of-year ceremonies being cancelled as well.

The Creekside Athletic Department and the entire Knights family stands in solidarity with our senior class as we wish them the very best as they move forward in their life journey.